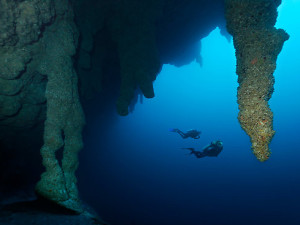 The ancient Mayan civilization collapsed due to a century-long drought, new research suggests. Minerals taken from [...] 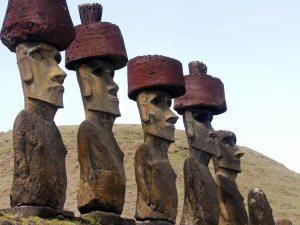 The collapse of the Easter Island’s civilization is often used as a cautionary tale to show the folly of humans who [...] 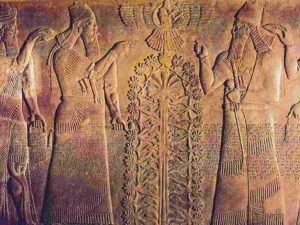 The Anunnaki (also transcribed as: Anunaki, Anunna, Anunnaku, Ananaki and other variations) are a group of deities in [...] 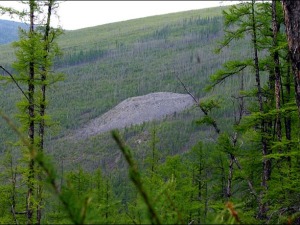 The Siberian taiga is a vast stretch of mainly barren coniferous forest as unspoiled and unexplored as the Amazon jungle, [...]

Moscow (AFP) - A foul odour enveloped the Russian capital throughout the day on Monday, with concerned Muscovites [...]

An extraordinary hidden complex of archaeological monuments has been uncovered around Stonehenge using hi-tech methods of [...]