The red arcs are narrow, curved lines on the moon’s surface, and are among the most unusual color features on [...] 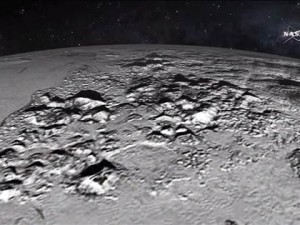