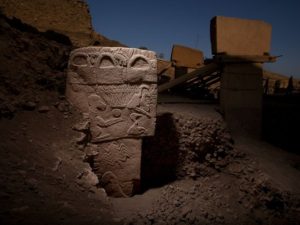 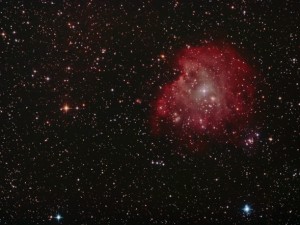 On January 24, 2015 Jupiter had a rare lunar alignment resulting in a triple lunar eclipse on the planet. In astrology, this [...] Astrology consists of several systems of divination based on the premise that there is a relationship between astronomical [...] At first glance, Jupiter looks like it has a mild case of the measles. Five spots — one colored white, one blue, and [...] 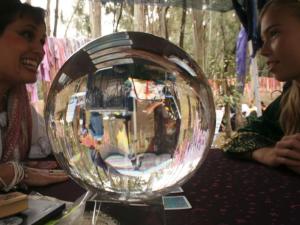