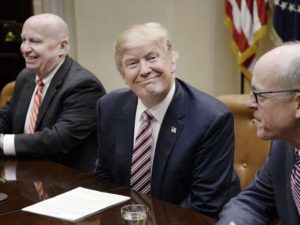 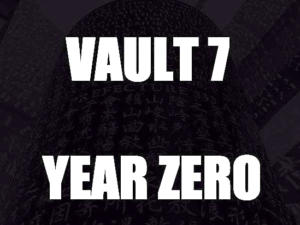 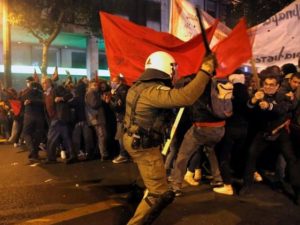 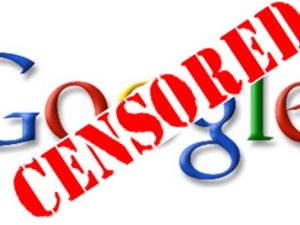 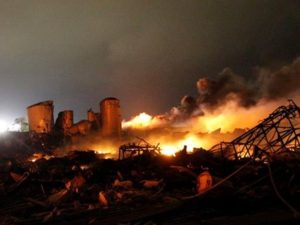 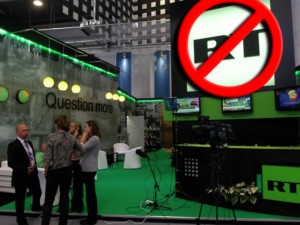 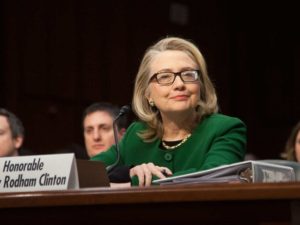 The newest revel in Julian Assange’s Wikileak email dump, it is revealed that Haliiary Clinton hates you, but wants [...] 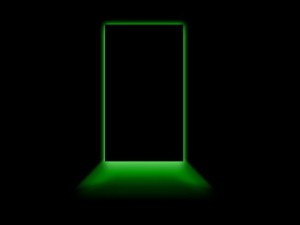 The website was up half a year ago and now its back. This is probably connected to distant-perception.com as they have same [...]