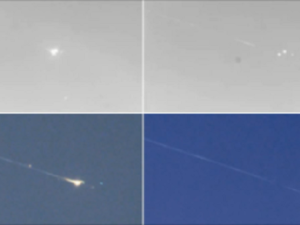 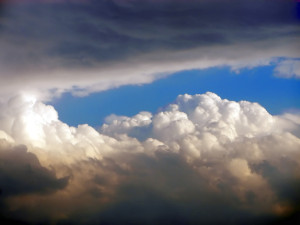 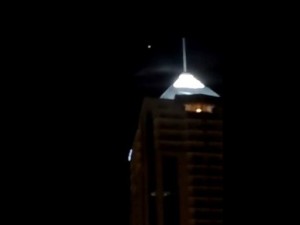 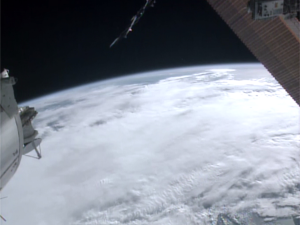 The brief segment of footage we will be examining here was shot back in 1991 during shuttle mission STS-48. In this case, [...] 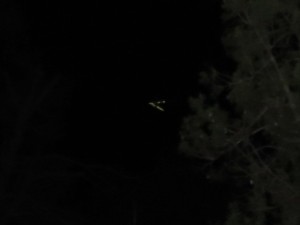 While Cris Putnam and Tom Horn were doing research for their new book “On the Path of the Immortals”, Shelly [...] 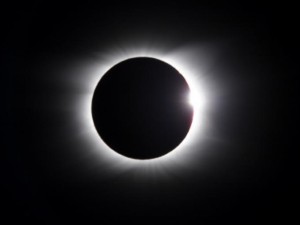 A strange black triangle UFO craft can be seen hiding in the clouds during the recent solar eclipse filmed from Europe. What [...] 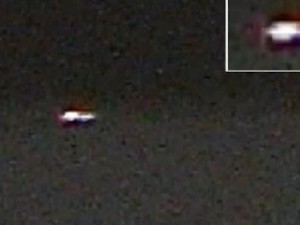 March 13, 2015 a U.F.O Craft was captured traveling above some trees tops over San Antonio,Texas by Mario Vellejo. As Mario [...] 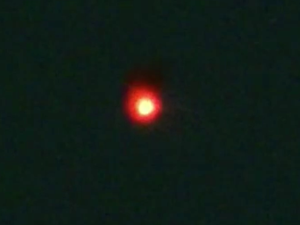 March-10-2015, a Red U.F.O ORB was captured Disappearing above some trees over San Antonio Texas was caught on video. [...] 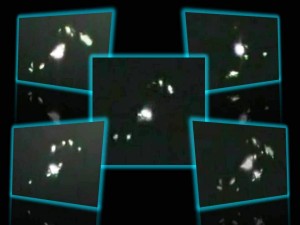 Mario Vallejo of San Antonio Texas has been capturing all sorts of UFO’s on video for years and uploading to his [...] 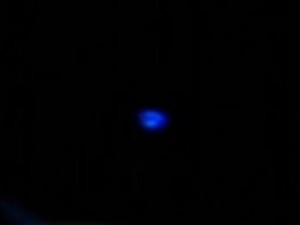 A little before 11 pm local time over Utah, a UFO was spotted by thousands of witnesses and captured on video. Though [...]