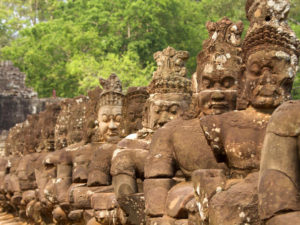 A huge stone ‘guardianã statue is unearthed on the ancient site of Angkor Wat in Cambodia. This huge statue [...] 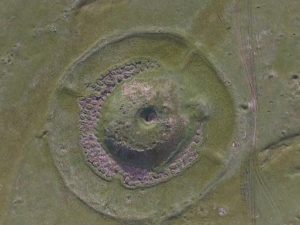 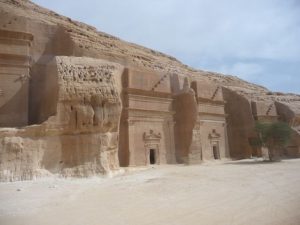 The Ancient Nabateans have completed many ô architectural feats such as Petra and a variety of other monuments including a [...] 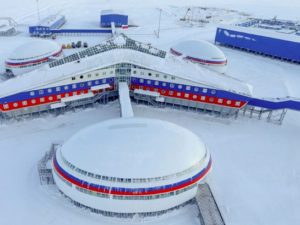 North Korea sends out a cryptic radio transmission ahead of its annual ‘Day of the Sunã celebrations plus [...] 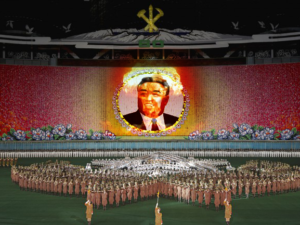 This years annual celebration of ‘Day of the Sunã in North Korea is different, this time a ‘big [...] 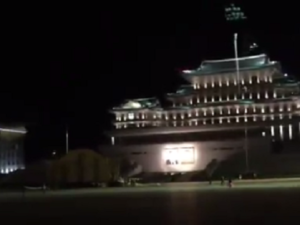 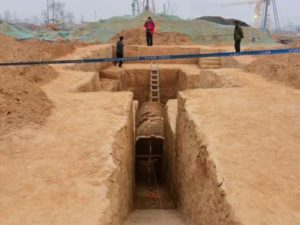 An ancient and mysterious pyramid like tomb was found in China recently,the tomb was buried in the ground inô Zhengzhou, [...] 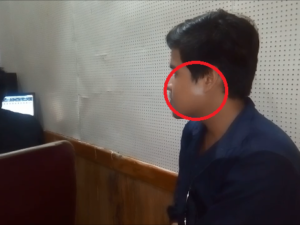 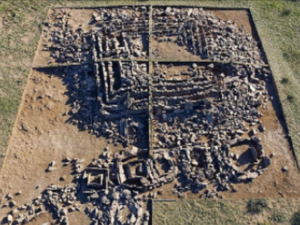