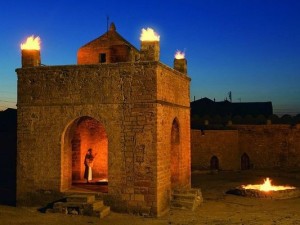 Geologists are studying the ancient eternal flames from Biblical times and ancient mythology to learn more about natural gas [...] 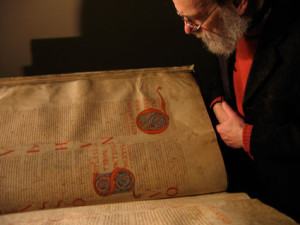 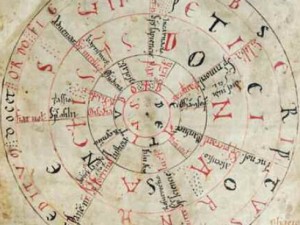 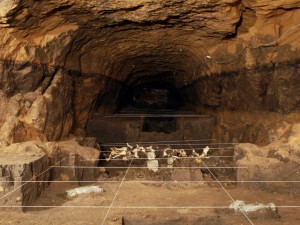 An extrodinary discovery by Sergio Gomez and his team uncovering a river of liquid mercury flowing under the site [...] Written by Stargazer Nation “I have discovered the secrets of the pyramids, and have found out how the Egyptians and the [...] 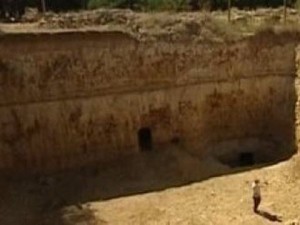 There are said to exist 37 pyramids on the Crimean peninsula down southeast along the coast line. 7 underground pyramids [...] 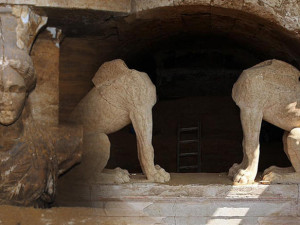 A company called Ancient Athens 3D has made a computer generated simulation of the Amphipolis tomb that reveals the beauty [...] 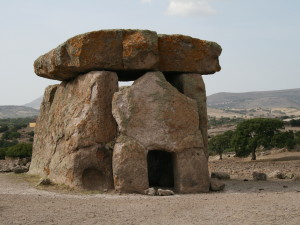 Concentrations of megaliths, dolmens and stone labyrinths have been found (but little studied) throughout the Caucasus [...] 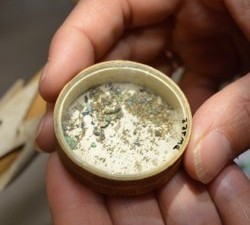 A mythical metal said by ancient Greeks to be found in the lost city of Atlantis has been recovered from a ship that sunk [...] 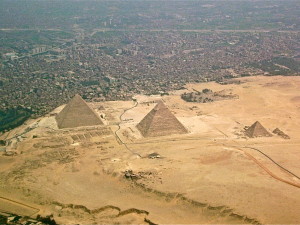 An Egyptian citizen, identified as “Nagy” by Arabic news siteAhram.org, was illegally digging in his backyard [...]