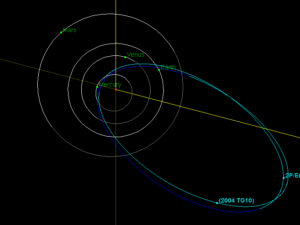 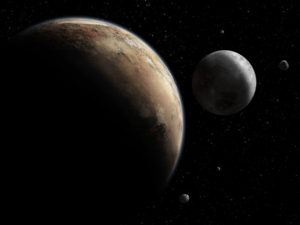 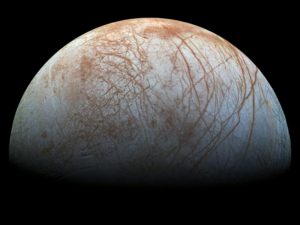 NASA to announce a “Surprising” discovery pertaining to Europa’s ocean that maybe life on this icy world [...] 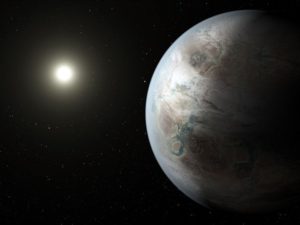 A strange orbiting planet has been discovered just beyond Neptune and this icy world is an interesting dwarf planet.  [...] 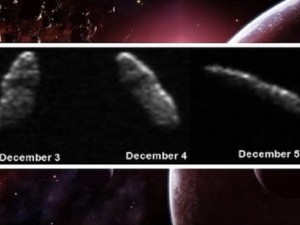 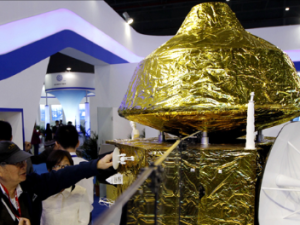