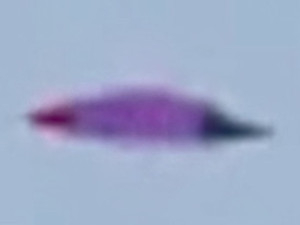 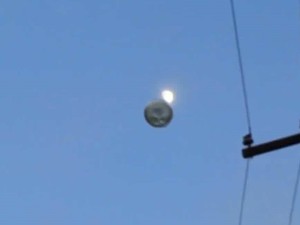 I was traveling on 15 south near downtown Las Vegas when I spotted a UFO hovering over the city. I thought that it could be [...] 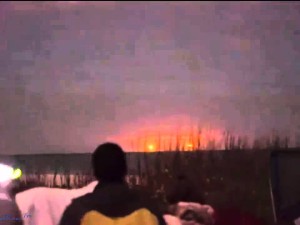 A bizarre capture on video at 9:10 pm local time on January 27th in Vero Beach Florida shows two suns setting in the [...] 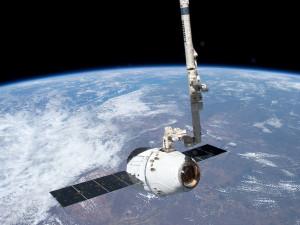 YouTube User thirdphaseofmoon catches a UFO from the NASA live feed as the ISS sends back the Dragon capsule to Earth. In [...] 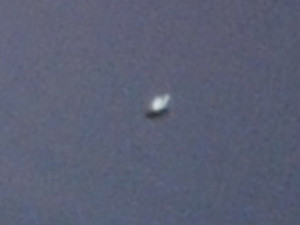 January-27-2015 a Metallic U.F.O ORB was captured on video traveling over over San Antonio,Texas by YouTube user SAUFOTX. He [...] 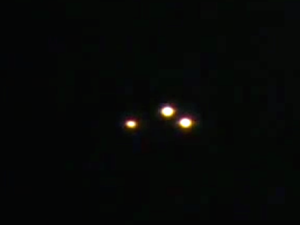 January-17-2015- A triangle U.F.O craft was captured traveling over San Antonio,Texas, with thanks to Billy Martinez [...] 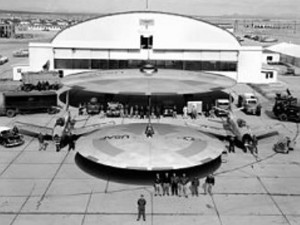 In the 1950â€™s the United States went through a ‘UFO Boomâ€™ hundreds if not thousands of sightings poured in [...] 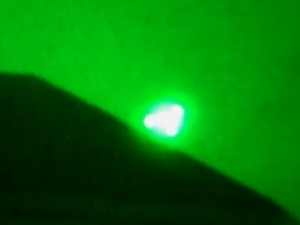 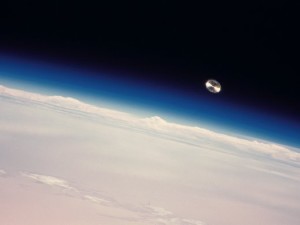 An apparent UFO appeared on the ISS cameras just before NASA cut the feed. A small silver orb can be seen just over the [...] 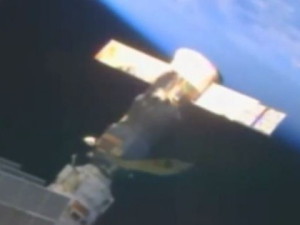