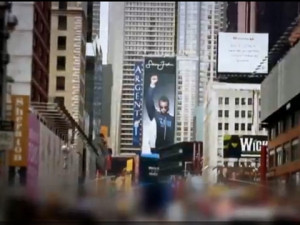 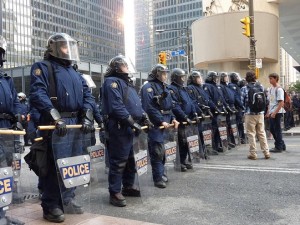 A group known as the  National Liberation Militia, is encouraging its supporters to create a disturbance and then attack [...] 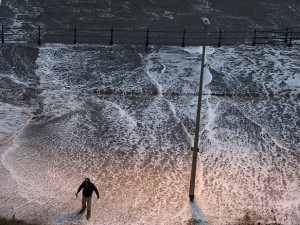 Rapid rise of sea levels along the east coast of the United States has prompted scientists at the University of Arizona to [...]

I managed to record a time lapse video of winter storm Juno when it hit NYC. The Film starts around 11 pm local time and [...]

It seems that as days and weeks have passed since the announcement of the grand jury decision not to indict Ferguson police [...] 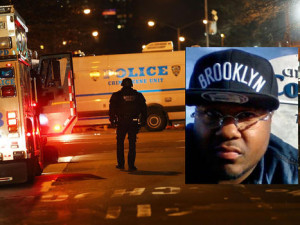 The Muslim NYPD cop killer Ismaaiyl Abdullah Brinsley worked for a Muslim Brotherhood front group, according to his Facebook [...]