In a recent 16 minute long interview with Jordan‚Äôs King Abdullah II, he carefully lays out why he believes World War [...] 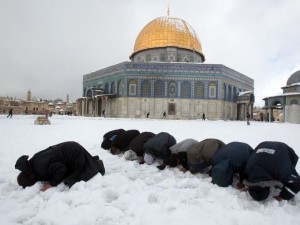 A rare snow storm hits the Middle East, including Israel, Lebanon and Jordan dropping almost 10 inches of snow, and more is [...]

In the recent ISIS video showing the gruesome murder of a Jordanian pilot burned alive in a cage for the whole world to see, [...]

A recent claim by ISIS online, says an American aide worker held hostage by the Islamic State has been killed in a Jordanian [...] 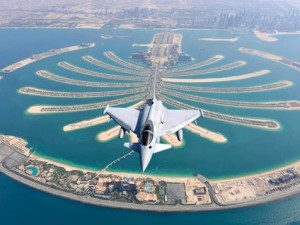 The United Arab Emirates has discontinued its air campaign in the western led coalition in the fight against the Islamic [...]

At the end of the video showing the Jordanian pilot being burned alive, a wanted list emerges. I though since this [...] 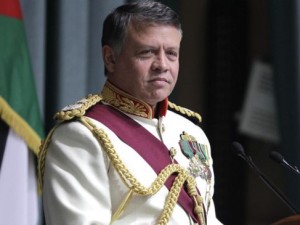 Breaking News: A purported video showing the beheading of the second Japanese hostage has been released and US Officials are [...]