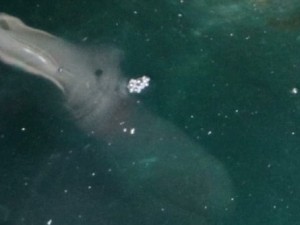 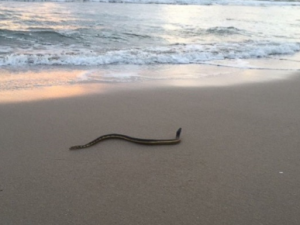 Deadly sea snakes washed up on parts of the California Coast for the first time in more than 30 years, experts say. Experts [...] 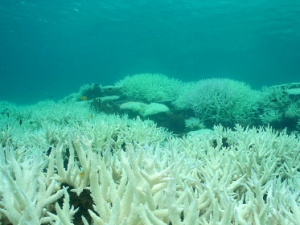 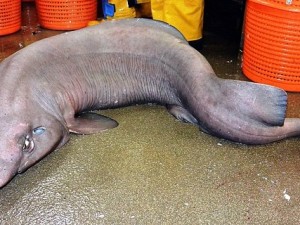 A rare prehistoric shark has been caught off Scotland’s coast near the Isle of Barra. This was only the second time [...] 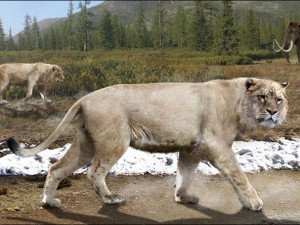 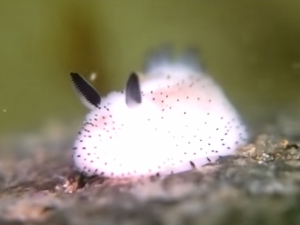 The same country who gave us Hello Kitty has a new pet love that is taking Japan by storm, furry sea slugs called “Sea [...] 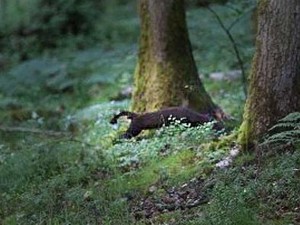 A rare Pine Marten “Big cat” was spotted by a photographer in the Shropshire Forest in England near Wales, this [...] 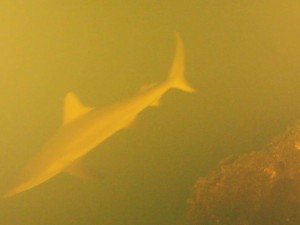 Hammerheads and Silky sharks were found swimming inside an underwater volcano that is currently active. Near Malaysia and [...] 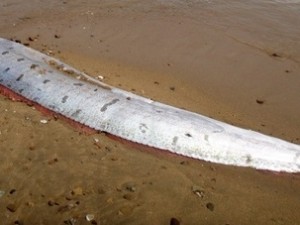 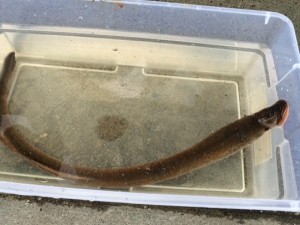 People around Fairbanks, Alaska have reported seeing these creatures in strange locations. One local store found a live [...]