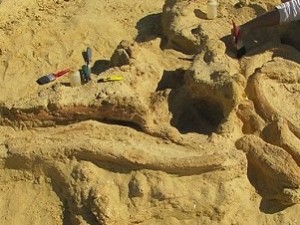 InÂ Wadi al-Hitan, Egypt, also known as the Valley of Whales, a team has discovered a fossil of an ancient whale eaten by a [...] 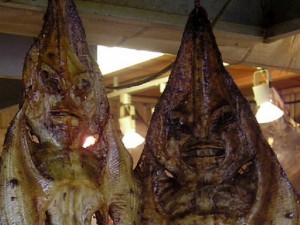 During the late Middle Ages sailors would bring home curious ‘sea monstersâ€™ for their friends and also to [...] 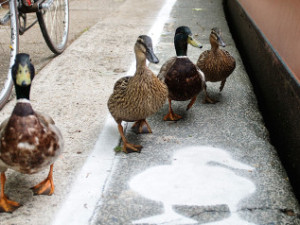 Ducks get their own walk ways on streets in England and Wales, leaving the feathery friends with something to quack about. [...] 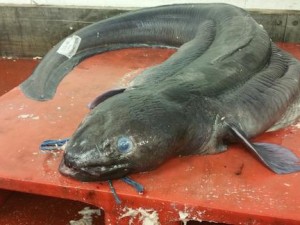 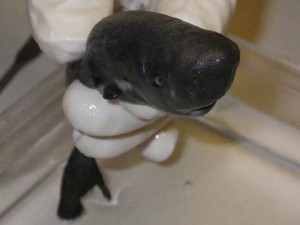 A rare species, only the second of its kind ever found, the Pocket Shark was found in the Gulf of Mexico. Discovered in 2010 [...] 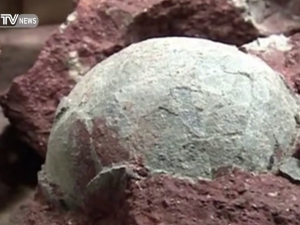 In Heyuan China, a recent road repair project discovered 43 large dinosaur eggs in which 19 were fully intact. Heyuan in the [...] 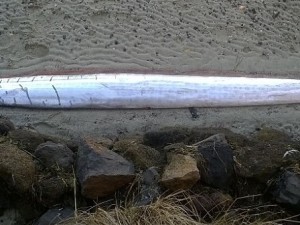 The nearly 10-foot-long oarfish was found at a salt marsh near Otago Harbor in Aramoana on Thursday, the Otago Daily Times [...] 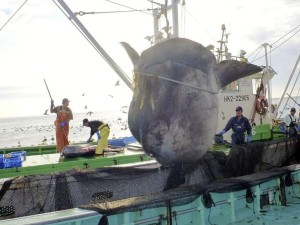 An unusual warming mass spotted in the Pacific Ocean may be the cause of sea animals being found thousands of miles from [...] 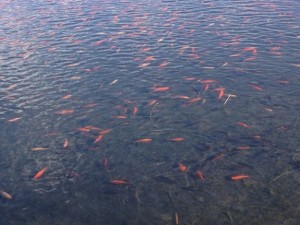 Thousands of goldfish were spotted in March in Teller Lake #5 off Arapahoe Road in Boulder, Colorado, and biologists are [...] 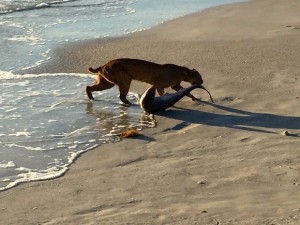 An amazing photo capture of a wild Bobcat hunting a shark off the Florida coast, and dragging it on shore for a feast. But [...]