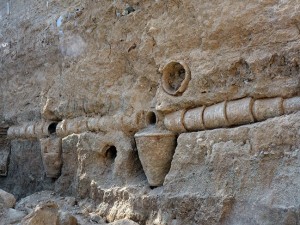 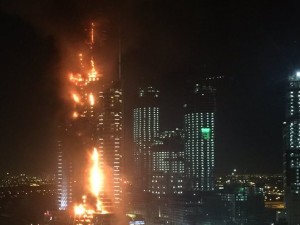 A massive 63 story luxury hotel in Dubai is engulfed in flames just hours before the New Yearâ€™s 2016 celebration. The [...] 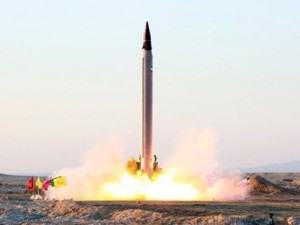 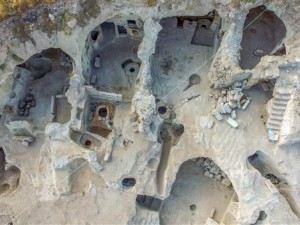 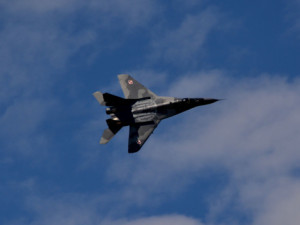 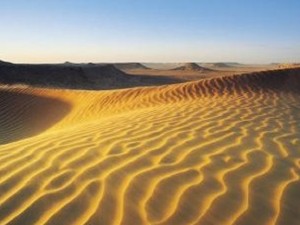