The Somali based terror group Al-Shabaab has released a video online threatening the Mall of America in Minnesota.

The group also issued threats against other malls in other countries as well as Canada, raising the terror level across the world.(See Video Below)

Department of Homeland Security Secretary Jeh Johnson called the video the “new phase we’ve evolved in terms of the global terrorist threat and what we need to do in terms of counter-terrorism..”

The Department of Homeland Security and FBI issued a joint statement Sunday, saying the agencies were aware of the “reported call from al-Shabaab for ‘Westgate style’ attacks against shopping centers around the world, to include in the United States.” 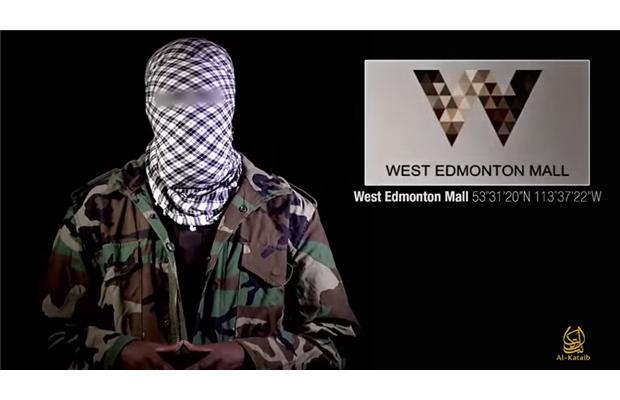