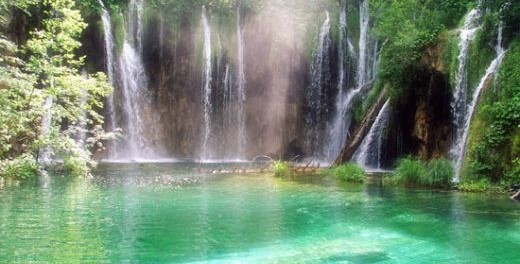 ORMUS, also called ORMEs (Orbitally Rearranged Monoatomic Elements) and m-state materials, is a group of substances exhibiting many miraculous properties, such as healing powers and superconductivity at room temperature.

It was supposedly discovered in 1975 by David Hudson, a cotton farmer from Arizona.

Chemically, ORMUS is supposed to be precious metals (gold, platinum, iridium, etc.) in an exotic state of matter, where the metals do not form any bonds or crystals but exist as separate single atoms. At the same time, it is supposedly the material that soul and/or the life force of all organisms is made of, an “essence of life”.

Here is whats alledged that ORMUS can supposedly do:
Hudson reportedly spent “over five million dollars” to obtain his samples of ORMUS. He also claims that ORMUS was a subject of research in several national laboratories in the U.S. In 1989, he managed to get a British patent on his invention, which ran out in 1993.
ORMUS Powder has a deep, unique, and Biblical history. Check out the video below:
Total Views: 148746 ,